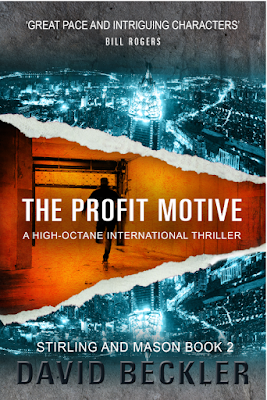 
Mason & Sterling are back in a hard-boiled international thriller! Perfect for fans of Mark Dawson, J. B. Turner, Lee Child and David Baldacci…


How do you deal with an implacable foe in an alien land…?


When firefighter Adam Sterling arrives at the scene of a horrific car crash, little does he imagine it will lead him back to his mother’s homeland.


Kate, the woman he pulls from the wreckage, needs his help. Her father has been left for dead after a hit-and-run, in Wenzhou, China.


She suspects it wasn’t an accident and so does Jie Gang, the senior policeman investigating the case, and whose efforts are obstructed from on high.


When events escalate, Kate employs Adam and Byron Mason, Adam’s best friend and fellow former Royal Marine, to go with her to China.


Catapulted into an alien environment, and unable to trust anyone, Mason and Sterling face escalating challenges.


The struggle becomes personal, and Adam has to confront a ruthless enemy determined to destroy him and Kate.

THE PROFIT MOTIVE is the second crime novel in the Mason & Sterling thriller series: gritty, hard-boiled page-turners with an urban setting.


Born in Addis Ababa in 1960, I spent my first eight years living on an agricultural college in rural Ethiopia where my love of reading developed. After dropping out of university I became a firefighter and served 19 years before leaving to start my own business.


I began writing in 2010 and use my work experiences to add realism to my fiction.


The Mason and Sterling series centre on two ex-Royal Marines, Byron who now runs a security company and Adam who is a firefighter. A strong cast of characters support my protagonists. Long Stop Books published Brotherhood, the first novel in the series, in September 2019 and will be publishing the second, The Profit Motive, on December 16th 2019. Brotherhood is set in Manchester and The Profit Motive in Manchester and Wenzhou, China.


I live in Manchester, my adopted home since 1984. In my spare time I try to keep fit—an increasingly difficult undertaking—listen to music, socialise and feed my voracious book habit. 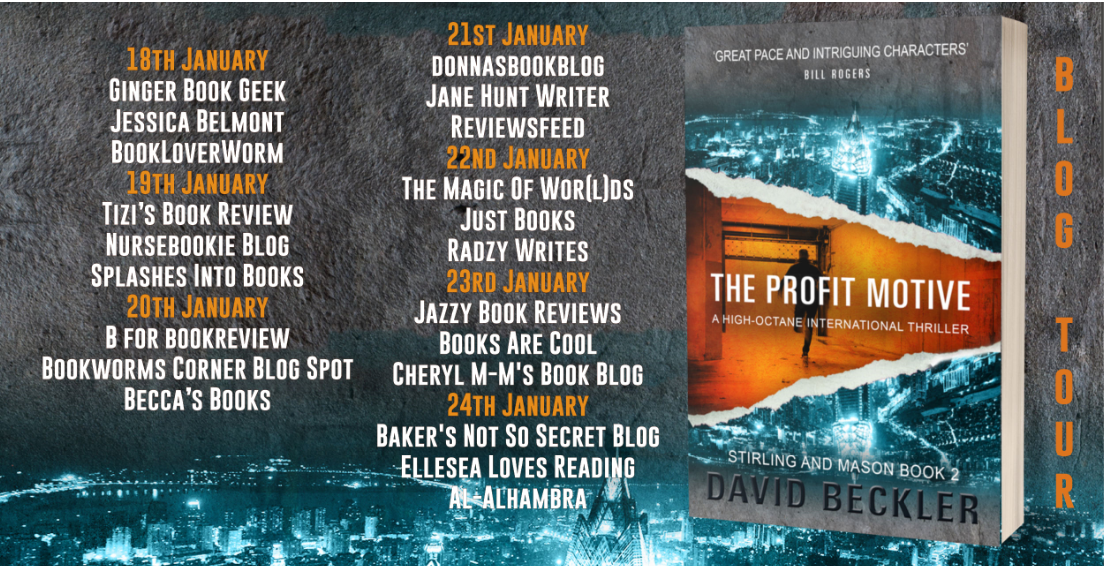