Before She Disappeared: A Novel Hardcover – January 19, 2021 Dutton Books 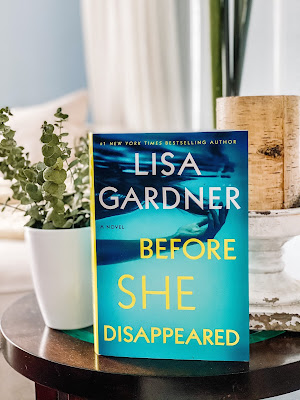 Thank you Dutton Books for the gifted copy of this amazing book I loved! 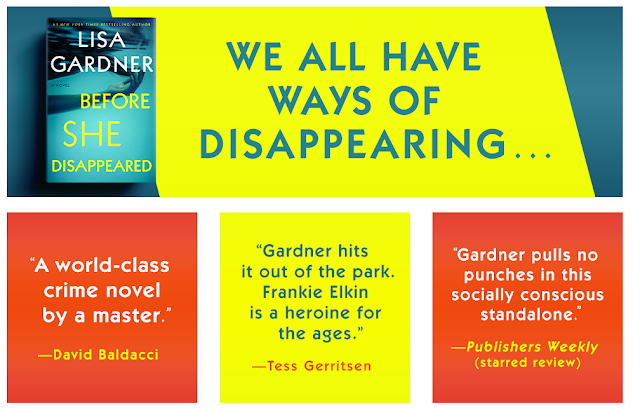 THE INSTANT NEW YORK TIMES BESTSELLER
From #1 New York Times bestselling author Lisa Gardner, a propulsive thriller featuring an ordinary woman who will stop at nothing to find the missing people that the rest of the world has forgotten

Frankie Elkin is an average middle-aged woman, a recovering alcoholic with more regrets than belongings. But she spends her life doing what no one else will--searching for missing people the world has stopped looking for. When the police have given up, when the public no longer remembers, when the media has never paid attention, Frankie starts looking.

A new case brings her to Mattapan, a Boston neighborhood with a rough reputation. She is searching for Angelique Badeau, a Haitian teenager who vanished from her high school months earlier. Resistance from the Boston PD and the victim's wary family tells Frankie she's on her own--and she soon learns she's asking questions someone doesn't want answered. But Frankie will stop at nothing to discover the truth, even if it means the next person to go missing could be her.

Review
“In this rare standalone, the prolific Gardner has come up with one of the most original characters in recent crime fiction, a woman readers can care about even while not being entirely sure of what to make of her.”--Washington Post

"This book, the best-selling author’s first stand-alone novel in 20-years, is a sharply-written, tension-filled yarn full of twists readers are unlikely to see coming. The most compelling element, however, is the character of Frankie, a recovering alcoholic whose obsession with the missing is a penance of sorts for the burden of guilt and grief she carries over a past trauma that took the life of a man she loves.”--Associated Press

"A masterpiece of post-modern noir....A riveting stunner of a tale where the rare appearance of the sun shines down on what is certain to be one of the best thrillers of 2021.”--Providence Journal

“Fans of this incredible author, police procedurals, timely immigrant stories, strong determined women, and tales that are not tied up with a pretty bow at the end will not be able to get enough of this intense page-turner.”--Library Journal (starred review)

I LOVED this thrilling crime novel, the latest from the queen of crime thrillers, and a master storyteller, Lisa Gardner. I had been a fan of the Detective D.D. Warren series, and BEFORE SHE DISAPPEARED is Gardner’s first stand alone in over 20 years.

The writing of Frankie’s character, an unlikely heroine out to rescue missing persons when everyone had given up, was superb. Frankie is a recovering alcoholic, a middle aged woman whose next mission leads her to Boston. What she finds is not only a search for one but two connected kidnappings that may be more than what she has bargained for.

An exciting and exhilarating twisty thriller I really enjoyed. 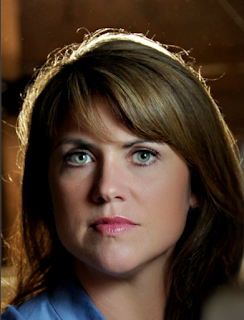 Lisa Gardner is a #1 New York Times bestselling crime novelist. A self-described research junkie, she has parlayed her interest in police procedure and twisted minds into a streak of twenty-plus thrillers. Her latest, BEFORE SHE DISAPPEARED, is available January 19, 2021.

Meet Frankie Elkin, an everyday, average person who specializes in finding missing people. When the locals have given up, when the media has never bothered to care, Frankie takes on the challenge. Her latest mission has brought her to Mattapan, Boston, to find a missing Haitian teen. Eleven months later, Angelique Badeau's disappearance remains a mystery. What happened to the quiet, studious teen? Frankie learns quickly the dangers of asking too many questions, but that won't stop her from learning the truth behind what happened before she disappeared.

Lisa lives in the mountains of New Hampshire with two crazy pups and an ancient rescue dog. When not writing, Lisa loves to hike, play cribbage, and, of course, read!
Posted by NURSE BOOKIE at 10:06 AM