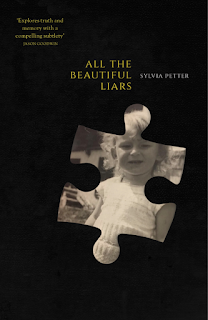 All the Beautiful Liars
How true are the family histories that tell us who we are and where we come from? Who knows how much all the beautiful liars have embargoed or embellished the truth?

During a long flight from Europe to Sydney to bury her mother, Australian expat Katrina Klain reviews the fading narrative of her family and her long quest to understand her true origins. This has already taken her to Vienna, where she met her Uncle Harald who embezzled the Austrian government out of millions, as well as Carl Sokorny, the godson of one of Hitler's most notorious generals, and then on to Geneva and Berlin. Not only were her family caught up with the Nazis, they also turn out to have been involved with the Stasi in post-war East Germany.

It's a lot to come to terms with, but there are more revelations in store. After the funeral, she finds letters that reveal a dramatic twist which means her own identity must take a radical shift. Will these discoveries enable her to complete the puzzle of her family’s past?

Inspired by her own life story, Sylvia Petter’s enthralling fictional memoir set between the new world and the old is a powerful tale about making peace with the past and finding closure for the future. 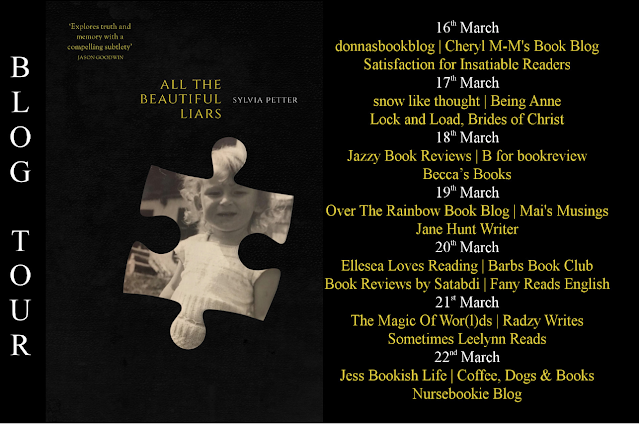 This was a book written with a different narrative I easily got used to and could not put down. I was engrossed in this shocking story. Thought the memoir of expat Katrina Klain is fictional, the stories are eye opening and quite shocking.

I was fully engrossed in the story and spent an entire afternoon turning those pages. The characters as they were introduced brought their side of the story with each story a piece of a puzzle to complete her family's past. The story takes us all the way to Australia and all over Europe as the story's layers are slowly revealed.

Sylvia Petter's writing of this book was inspired by her own life story. The story was so well written and creatively presented that I thoroughly enjoyed reading. This was fabulous and a book I highly recommend. 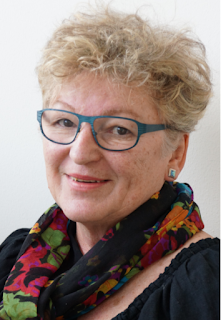 Sylvia Petter was born in Vienna but grew up in Australia, which makes her Austr(al)ian.
She started writing fiction in 1993 and has published three story collections, The Past Present, Back Burning and Mercury Blobs. She has a PhD in Creative Writing from the University of New South Wales.
After living for 25 years in Switzerland, where she was a founding member of the Geneva Writers’ Group, she now lives in Vienna once more.