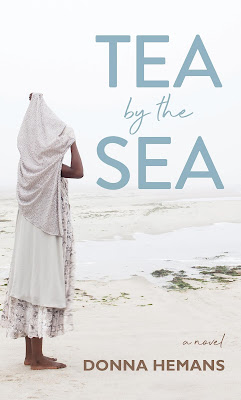 
A seventeen-year-old taken from her mother at birth, an Episcopal priest with a daughter
whose face he cannot bear to see, a mother weary of searching for her lost child: Tea by the
Sea is their story—that of a family uniting and unraveling. To find the daughter taken
from her, Plum Valentine must find the child’s father who walked out of a hospital with
the day-old baby girl without explanation. Seventeen years later, weary of her unfruitful
search, Plum sees an article in a community newspaper with a photo of the man for
whom she has spent half her life searching. He has become an Episcopal priest. Her plan:
confront him and walk away with the daughter he took from her. From Brooklyn to the
island of Jamaica, Tea by the Sea traces Plum’s circuitous route to finding her daughter and
how Plum’s and the priest’s love came apart.


“The forbidden love story of Plum and Lenworth comes alive in this heart-rending novel,
Tea by the Sea. Hemans has a stunning ability to give words to that elusive feeling of
emptiness, and the longing for redemption is palpable. In Hemans’s deft hands, regrets
are explored with precision and compassion so that the reader finds herself unable to turn
against even characters who have committed the most wretched betrayals. Tea by the Sea is
like the story told in a grandmother’s kitchen with the odors of fried dumplings and
saltfish wafting into mouths that are set agape at the heady twists and turns delivered in an
urgent and beautiful prose.”
—Lauren Francis-Sharma, author of ’Til the Well Runs Dry

“Tea by the Sea is an insightful and illuminating prism of a novel, deftly examining familial
identity and personal transformation. Hemans turns the kaleidoscope, catching light at
different angles, to show us how one person’s act of honor and responsibility can also be
an act of unspeakable betrayal.”
—Carolyn Parkhurst, author of The Dogs of Babel and Harmony

This was an emotional and harrowing read for me about a situation no mother should ever go through - to have your child taken from you.

The story telling was impactful and left me with the feelings of loss, abandonment, and the unrelenting love of a mother for her child.

It is a deep exploration of the relationships we keep, how we show love and the actions we take stemming from our own weaknesses and past hurts.

Really enjoyed this novel, and the ending left me thinking about this story even days after.


FROM TEA BY THE SEA
What Plum thought in that moment was not how Lenworth and Pauline
would deal with the child’s outburst—dismissal from the table? A stern talking-
to?—but how Lenworth had wiped away her life. She was no more than the
scribbles on a chalkboard, removed with a single downward swipe leaving only
tiny particles swirling in the air,landing indiscriminately on everything within
reach. Had he looked at her that night in the hospital—still fatigued from labor,
drowsy from medication—and seen a dying woman or a woman struggling to
live? And she had struggled. And she had lived, pushed and pulled and willed
herself to climb from the weakness pulling her under, struggled until she regained
the normal rhythm of breathing, and came out on top. She had lived to hold the
baby she wanted to call Marissa, had lived to look up at him and smile,
triumphant.
Her smile hadn’t mattered.
He declared her dead and walked away with her child. 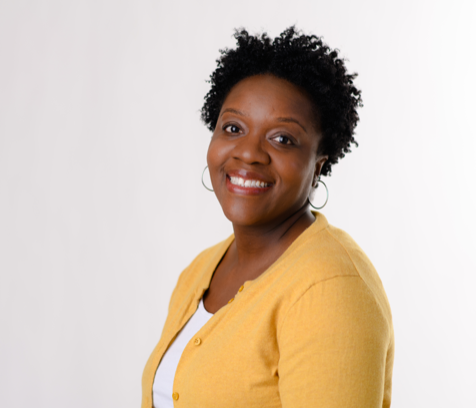 Jamaican-born Donna Hemans is the author of the novel River Woman, winner of the
2003-4 Towson University Prize for Literature. Tea by the Sea, for which she won the
Lignum Vitae Una Marson Award for Adult Literature, is her second novel. Her short
fiction has appeared in the Caribbean Writer, Crab Orchard Review, Witness, and the anthology
Stories from Blue Latitudes: Caribbean Women Writers at Home and Abroad, among others. She
received her undergraduate degree from Fordham University and an MFA from American
University. She lives in Greenbelt, Maryland.
at June 09, 2020

Publisher: Berkley (December 6, 2022) An unlucky witch and her know-it-all nemesis must team up in the first of a new, hot romantic comedy... 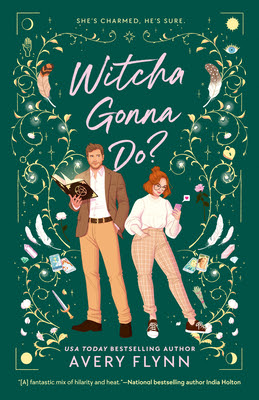