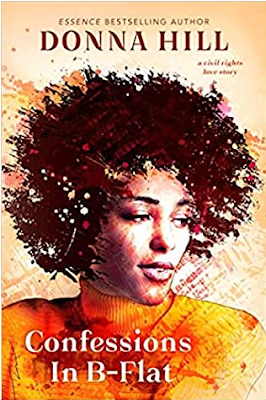 Essence bestselling author Donna Hill brings us an emotional love story set against the powerful backdrop of the civil rights movement that gripped a nation—a story as timely as it is timeless...
The year is 1963. In Harlem, the epicenter of Black culture, the fight for equality has never been stronger. The time is now. Enough is enough. Yet even within its ranks, a different kind of battle rages. Love thy neighbor? Or rise up against your oppressors?

Jason Tanner has just arrived in New York to help spread the message of his mentor, Dr. Martin Luther King, Jr., of passive resistance, while beat poet Anita Hopkins believes the teachings of Malcolm X with all her heart: that the way to true freedom is “by any means necessary.” When Jason sees Anita perform her poetry at the iconic B-Flat lounge, he’s transfixed. And Anita has never met anyone who can match her wit for wit like this…

One movement, two warring ideologies—can love be enough to unite them?

Confessions in B-Flat is a celebration of the hard-won victories of those who came before us, and a stark reminder of just how far we still have to go.


Donna Hill’s Confessions in B-Flat was a stunning historical fiction read and an emotional love story set in the epicenter of the civil rights movement as two people fight their way for equality. Dr. Martin Luther King Jr. and Malcolm X’s opposing perspectives were seen through the characters as they navigate these tumultuous times with one goal in mind. This story was as timely as can be as we read this book in 2020, that is set in the height of the Civil Rights Movement of the 1960’s. Anita and Jason’s story was poignant, powerful, and inspirational. Readers today will easily relate to this poignant story that is thought provoking and moving.

The writing was beautiful and immersive. The back stories of these characters, along with the amount of historical facts embedded into the book was instrumental to fully understanding the civil rights movement. The photos were an amazing bonus.

I highly recommend this book for an exceptional must read. 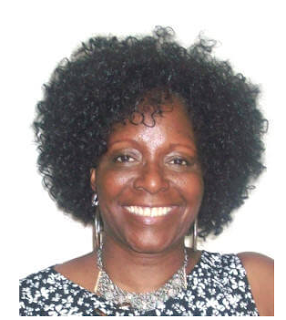 Donna Hill began her career in 1987 writing short stories for the confession magazines. Since that time she has more than fifty published titles to her credit since her first novel was released in 1990, and is considered one of the early pioneers of the African American romance genre. Three of her novels have been adapted for television. She has been featured in Essence, the New York Daily News, USA Today, Today's Black Woman, and Black Enterprise among many others.

She has appeared on numerous radio and television stations across the country and her work has appeared on several bestseller lists, including Essence, Emerge and The Dallas Morning News among others. She has received numerous awards for her body of work'which cross several genres' including The Career Achievement Award, the first recipient of The Trailblazer Award, The Zora Neale Hurston Literary Award, The Gold Pen Award among others, as well as commendations for her community service, during her tenure as Coordinator for Kianga House'a transitional residence for homeless teen mothers and their children.

Donna co-wrote the screenplay Fire, which enjoyed limited theater release before going to DVD. As an editor she has packaged several highly successful novels, and anthologies, two of which were nominated for awards. She organizes author-centered events and workshops through her editorial and promotions company Donna Hill Promotions and provides publicity and marketing services for authors. She is also a writing instructor at The Frederick Douglass Creative Arts Center in New York. For the past year, Donna has been a writing instructor with the Elders Writing Program sponsored by Medgar Evers College through Poets & Writers, with a goal of compiling the memoirs of the elders for publication. Donna currently lives in Brooklyn with her family and works full'time, as a writer, for the Brooklyn Borough President's office. 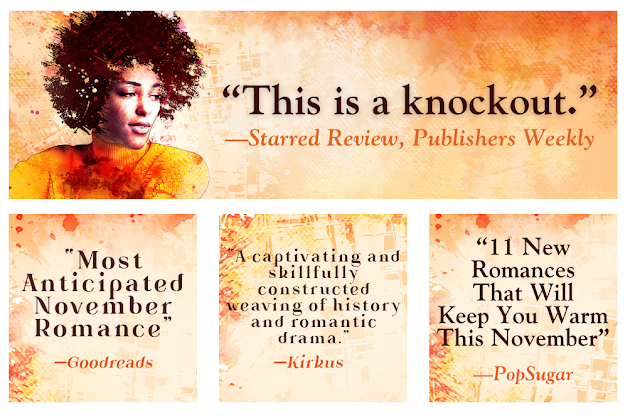